Here is where you can view and learn about the wonderful art known as memes.

On this page I will be able to show you many different memes from over the years :^)

This right here a great image of some memes at the beginning: 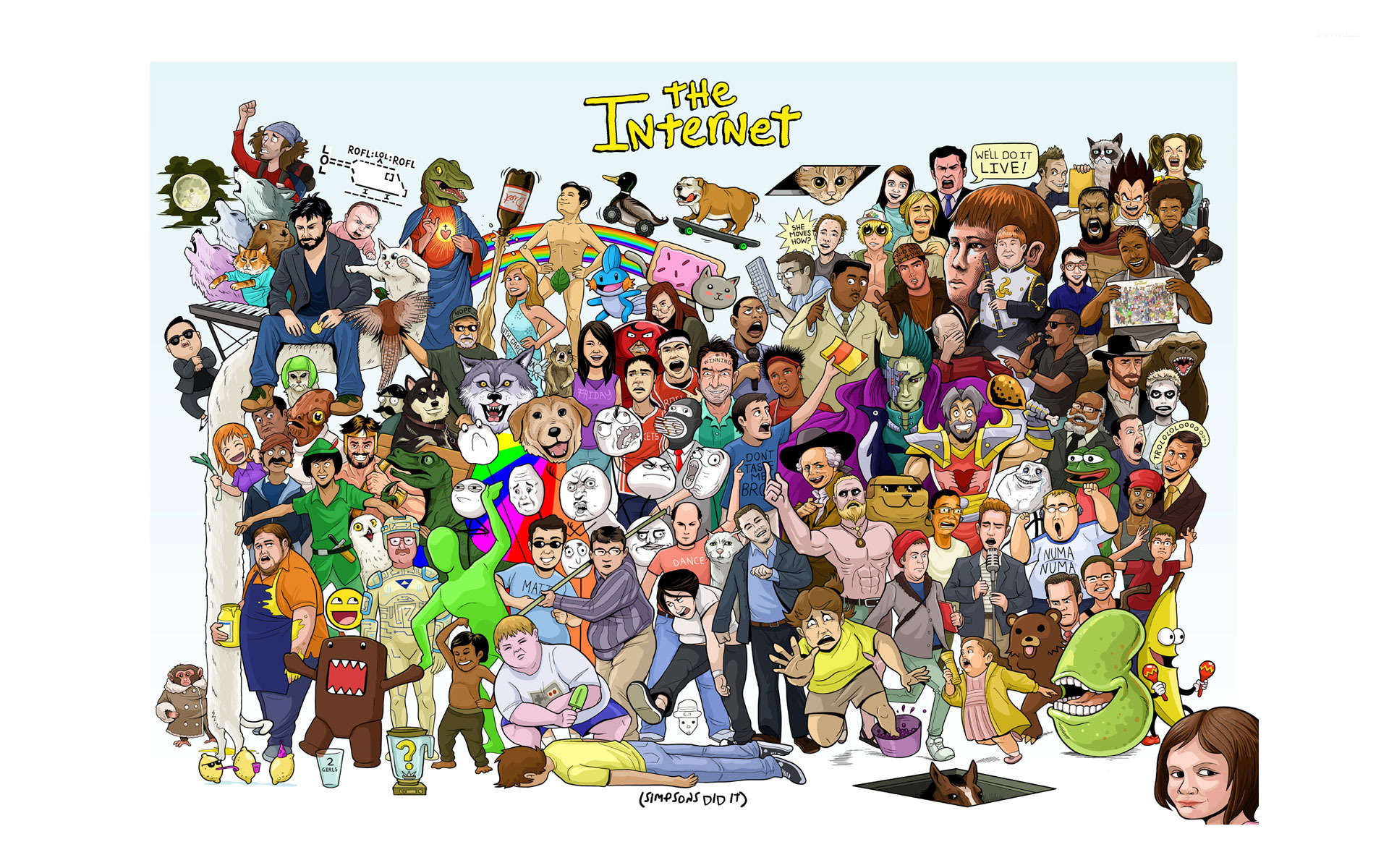 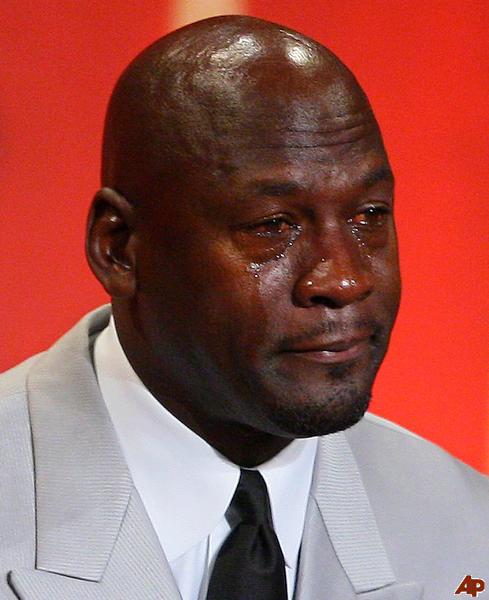 You can find the : Meme from above? 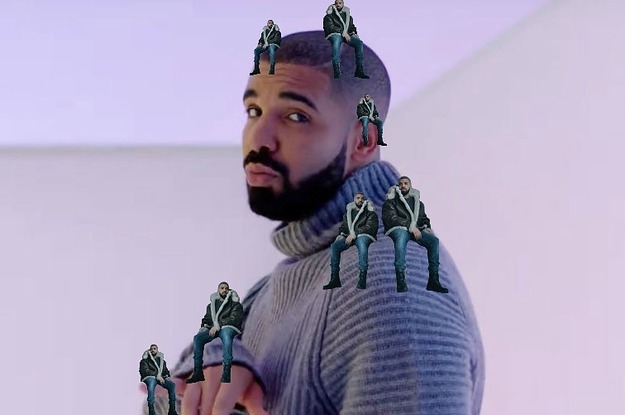 What will we be focusing on here

Links to everything will be below

An internet meme can be in almost anyway in any form of media, and can be based off of any form of television, film, comic, etc. Here are some examples 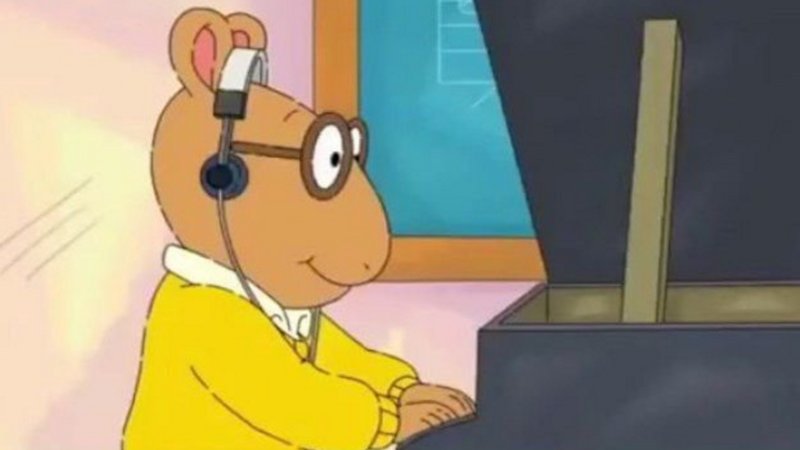 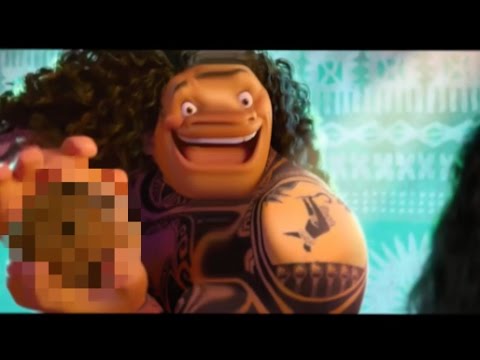 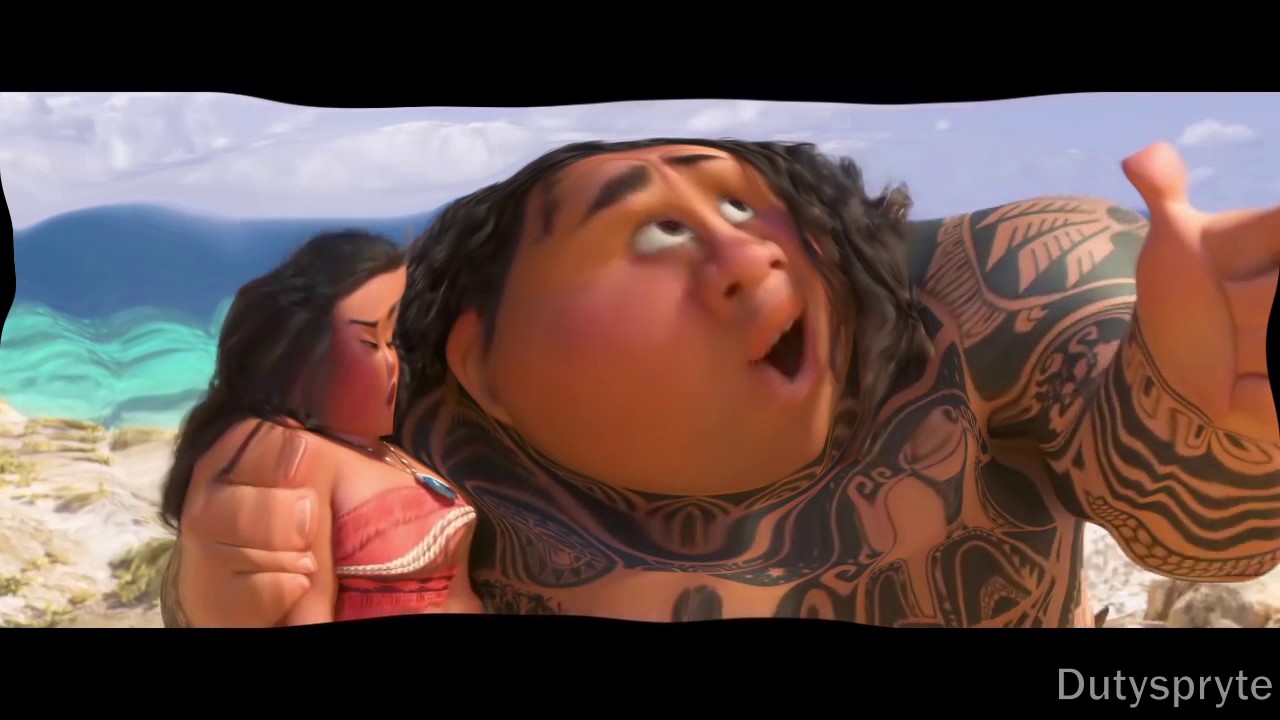 Memes can also be random sounds heard from people or games