This site consists of memes. Yes, memes. We're here to bring you the dankest of thee dank. While also attempting to well inform you upon the history of memes.: Img source.

This section of our site is specifically focused on 2016 memes.HARAMBE WAS NOT JUST A GORILLA.

Here's how you can add an image: 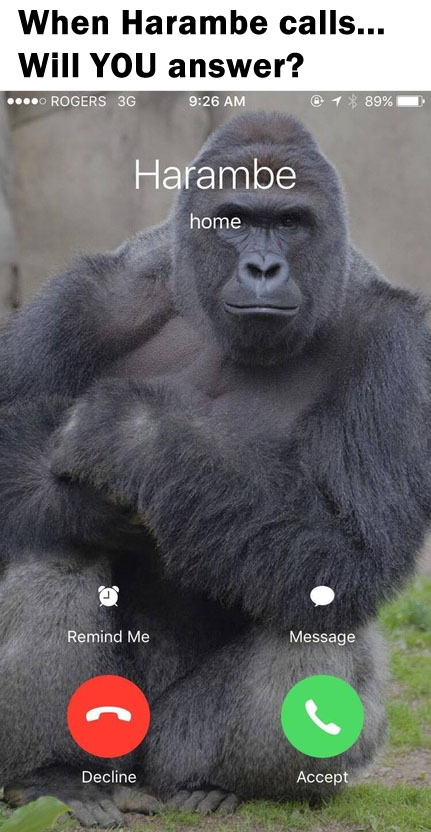 2016 was the year of memes. Memes were vivid throughout this year making its worthy of it's own category